The fans “Oregairu”, also known as “My Teen Romantic Comedy SNAFU,” are impatiently
waiting for the new episodes of the show. It is one of the most watched anime of all time, made
by Brain’s Base Studio. It depicts the lives of young people, who wish to live carefree and enjoy
life. The show does not define the ideas for the characters, but instead lets them decide what is
right and what is wrong, according to the current situation. It is one of the biggest reasons why it
is so loved by the audiences. 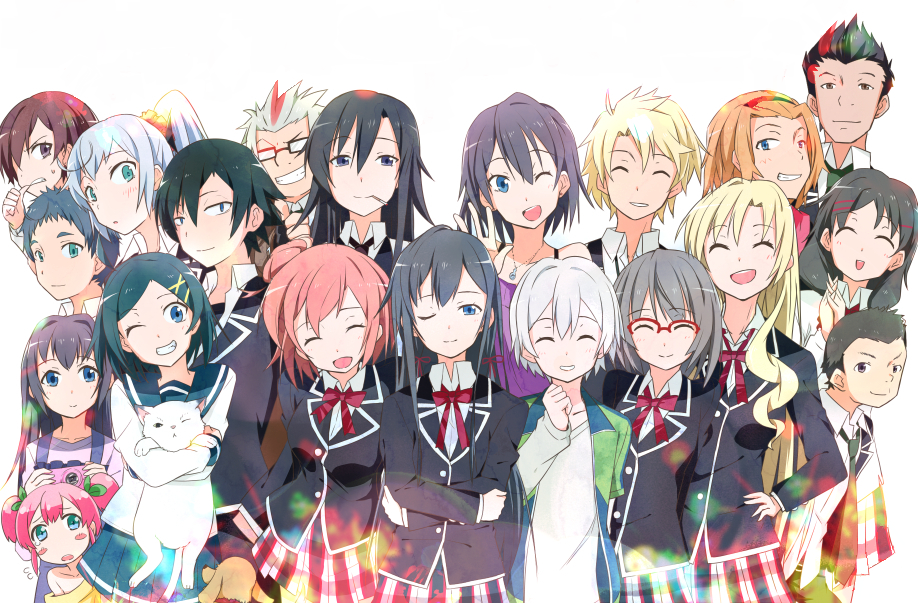 The protagonist is a young boy named Hachiman Hikigaya, who is a student of Soubu High
School. Hachiman likes to be left alone, while his teacher who wants to help him made him join
the service club in their school. Once there, our hero meets a beautiful girl named Yukino. Their
mutual teacher assigns them tasks where they have to help people as part of their club
responsibilities. He also sets up a challenge between them, and they compete who can help more
people. As our protagonists starts his quest, it seems each female character in the anime wants
him for herself.
The second season of the anime came in 2015, reviving massive success. The audiences were
very pleased, and the executive producer of the studio behind the show said at one point that
“Oregairu” is a huge part of their legacy, and they would really like to make “My Teen Romantic
Comedy SNAFU” OreGairu season 3. Both the DVD and the manga sales of “Oregairu” have not
been doing very well during the period of last year. This is the biggest sign that the anime will
not receive a third season. Previous two seasons of the anime came out with after two-year gaps. 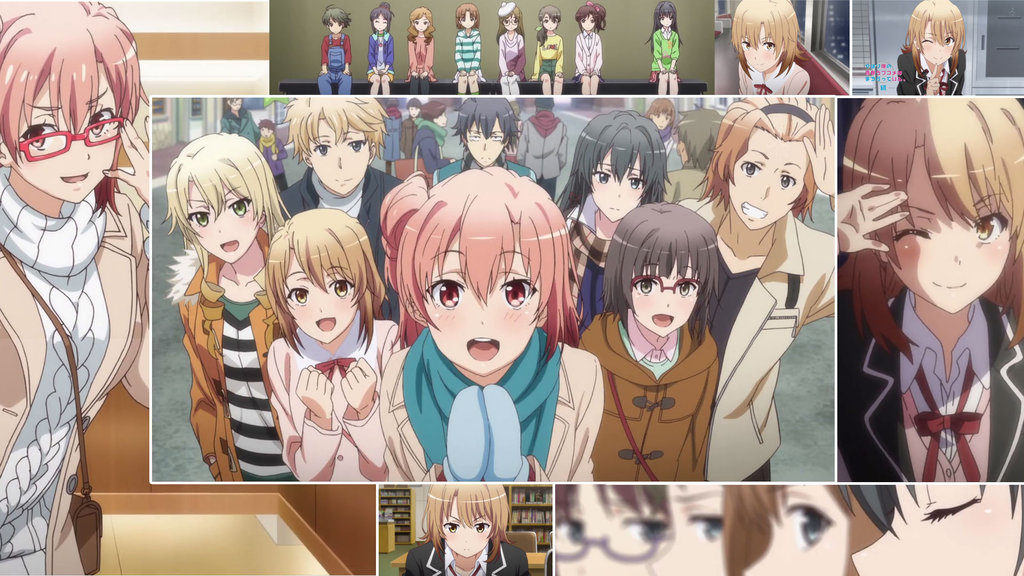 The second season ended with Yukino’s request for Hachiman, without her actually telling him
what it was. Fans however know that he likes her. The new season may therefore start with
Yukino and Hachi telling each other how they feel, and ending up together. Fans also know that
Yui likes Hachiman, and that she has tried to win him over on several occasions. Season 3 will
maybe move forward with the love triangle between the three.
The Harem plot meanwhile will see Hachi’s little sister, Komachi, take the entrance exam for the
Soubu High School. If she ends up at the school, it will be difficult for Hachiman to both take
care of her and perform his duty for the Service Club. The fans are eager to know how it will all
unfold with Komachi in the picture as well. One thing that is sure is that season 3 will display
another piece of our character’s life and is sure to be filled with even more comedy and drama.
Release Date
There have been no words yet from the director of the show, or the Studio behind the anime on
the third season. The fact is that the anime has been a big success for the people involved. This is
why there is still much hope for the continuation of the series. They left us with at a very
unsatisfactory point in the story, and the creators will have to at least end it somehow to please
the fans.

The novel series is still running, with a total of 13 volumes released. The last volume was
published in November of 2018. The original manga series on the other hand is also still running,
which clearly suggests that the series is still widely appreciated. Considering all of the facts here,
the fans can expect season 3 of their beloved anime to air sometime in 2019.